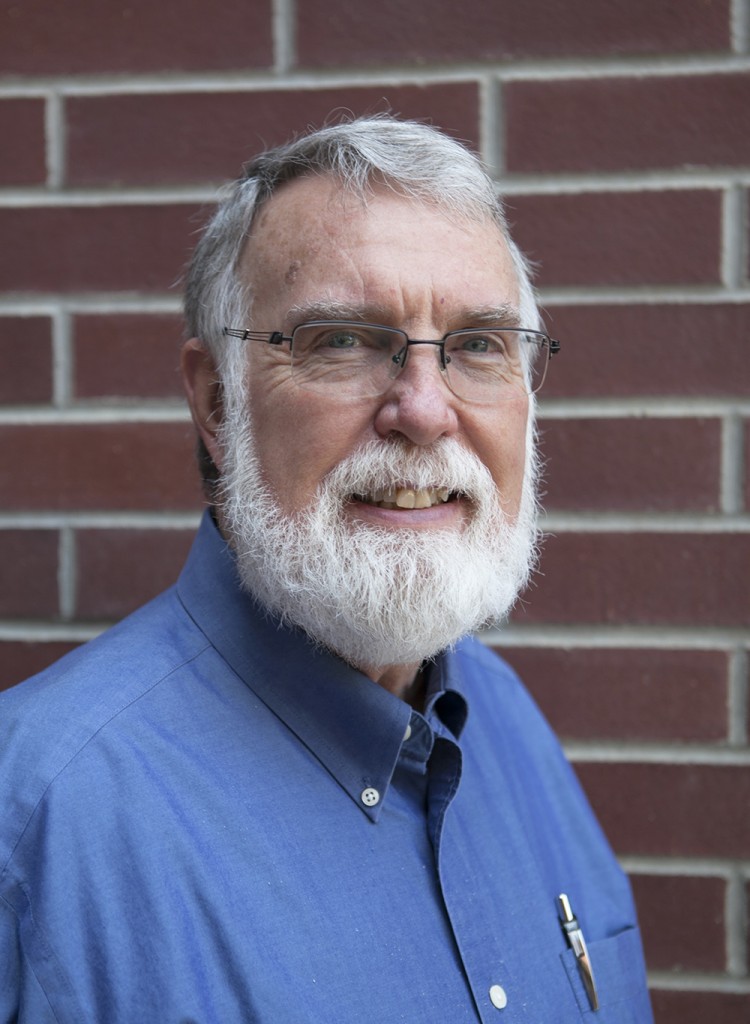 Edward H. Taylor, Ph.D.is an associate professor, mental health clinician and researcher, past Director of the School of Social Work, at the University of British Columbia Okanagan (UBC), and currently the Associate Dean for the Faculty of Health and Social Development, UBC. Additionally, Dr. Taylor serves as the Co-Director of the UBC Interprofessional Mental Health Clinic. Previously, he was an Associate Professor at the School of Social Work, University of Minnesota, Twin Cities Campus. During his work in Minnesota Dr. Taylor conducted program evaluation research for the State’s Child and Adolescent Mental Health Division, provided training across Minnesota on evidence based treatment methods, and co-authored the State’s youth mental health comprehensive assessment instrument. The assessment instrument is currently used in most child and adolescent clinics that receive financial support from Minnesota.

While at the School of Social Work, University of North Carolina, Chapel Hill (UNC), Dr. Taylor directed the School’s Mental Health Resource Program, a specialized curriculum focusing on services and evidence based treatments for severely mentally ill clients and their families, and held a joint appointment at the UNC School of Medicine. As part of the Medical School’s, Child Maltreatment Program Dr. Taylor provided consultations on difficult-to-diagnose children, and youths with psychotic symptoms. Dr. Taylor also served as Chief of Social Work for the UNC Medical School’s Department of Psychiatry and Neuropsychiatric Hospital.

Prior to his tenure at UNC, Dr. Taylor spent a decade at the National Institute of Mental Health’s Intramural Research Program.  From 1987 to 1991, Dr. Taylor served as Associate Chief of the NIMH Intramural Neuropsychiatric Research Branch, the only social worker ever to do so.

Dr. Taylor has worked and researched with top neuroscientists from all over the world, and has published extensively on the subject of pediatric and adult mental illness. He was one of four primary researchers who conducted the largest study to date on the biopsychosocial development of identical twins discordant for either schizophrenia or bipolar illness.  This research, sponsored by NIMH, has received international attention, and the resulting book, Schizophrenia and Manic Depressive Disorder:  The Biological Roots of Mental Illness as Revealed by the Landmark Study of Identical Twins (1994, Torrey, Bowler, Taylor, & Gottesman), was published in the U.S., Europe, and Japan. Dr. Taylor is also the author of Assessing, Diagnosing, and Treating Serious Mental Disorders: A Bioecological Perspective (Oxford University Press, 2015) Atlas of Bipolar Disorders (2006), and co-author of Human Behavior for Social Work Practice: A Developmental-Ecological Framework (Lyceum Books 2013). Additionally, he has been a guest editor for The Pediatric Clinics of North America.

Dr. Taylor has been quoted as an expert on youth/school violence and mental illness by Scientific American, Psychology Today, Eric Publications, NPR, Voice of America, ABC News, and numerous newspapers.

MSW focus was on mental health treatment and practice

Taylor, Edward H. (2006). The weaknesses of the strengths model: Mental illness as a case in point. Best Practices in Mental Health: An International Journal. 2, 1-29.

Taylor, Edward H. (2003). Practice methods for working with children who have biologically based disorders: A Bioecological Model. Families in Society, 84, 39-50.

schizophrenia – A study of monozygotic twins discordant and concordant for the disorder. Schizophrenia Research 17, 77-84.

Apologies, but no results were found.